Knockdown Rebuild Houses: Why are They Trending?

Houses are very intricate properties that are also very valuable; that’s why these days, we see the rise of knockdown rebuild houses. It’s also worth noting that alongside the lot that they are standing in, everything is increasing in terms of prices. When you compare the price charts now and decades ago, you’ll see different shifts in the baseline pricing of houses which definitely is a good thing if you’re into making a profit through buying and selling assets.

If you’re a buyer, however, it would only mean that you’re a bit overspending. Well, the prices won’t really go down anytime soon, so you’re also doing yourself a favor by purchasing one immediately. If you don’t have the ability to buy a new home together with a lot, don’t be discouraged and instead try other ways to own properties. For instance, you can scout for properties that are available for a rebuild.

Most people who use this strategy are mainly investing and gambling on the lot or the land, even if the property itself is pretty bad. Because of the knockdown rebuild option, they can easily make the combined pricing of the house and lot skyrocket in just a matter of time.

It’s not that hard as well because you only need a team of trusted builders to pull this off. House and land packages in Sydney are mostly pre-designed already, so you only have to do some minor readjustment for the design to fit your own taste.

There are some houses, however, out there that are still requiring retrofitting. Those that don’t have enough appliances and furniture inside of them. It isn’t a problem, however, since you can easily fulfill everything with a plethora of options in the market.

A knockdown rebuild project might still cost you some money, but at least it is far more effective and cheap than building something from scratch.

Take note, however, that different providers approach this thing in a different manner as well. Some might be honest with their listing, while some can be manipulating and also very sketchy. Oftentimes, people that want a rebuild project will encounter hidden charges, and the worst part is that they will be revealed once they are already purchased, or the contract has already been filled.

In this case, we advise you to thoroughly review the site and, as much as possible, be on the location to smartly scout everything and monitor any change that the rebuild might do at the last second.

Are you considering a knockdown rebuild in Sydney? Learn more from the experts and decide, visit https://www.championhomes.com.au/.

Previous: How To Find A Listing For Southwind Condos For Sale In Myrtle Beach, Florida
Next: Part-Time Jobs for Women That Boost Your Income 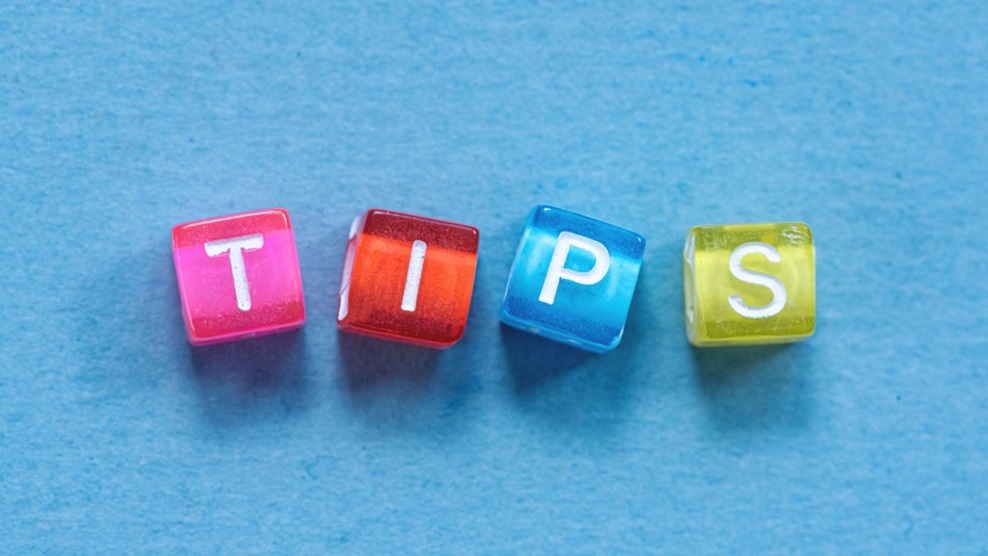 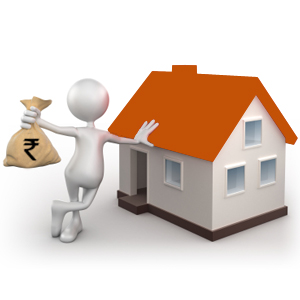